Control gives many people a sense of security, but sometimes it can become a disease in itself. A 70-year-old developed a health fear from the influence of her smartwatch and took 916 EKGs in one year.

First a 70-year-old was diagnosed with atrial fibrillation, followed by the next diagnosis a year later: The woman suffers from an anxiety disorder. That was triggered by their smartwatch, reports ” The Verge “. Although she had no worrying symptoms, the woman developed a kind of obsession with checking her health metrics on her watch. But this made her even more concerned so that she paid even more attention to the measurements of the device – a vicious circle.

After one year, the woman had already counted 916 EKGs on her device. Electrocardiography, for short, EKG, enables electrical processes in the heart muscle to be represented graphically. This allows conclusions to be drawn about the heart function, according to the ” Apotheken Umschau “. The EKG measures electronic excitations by means of electrodes on the skin surface, which are triggered before the heart muscle contracts.

Usually, an EKG is only done if there is a suspicion of diseases or impairment of the function of the heart muscle.

Control mania is not an isolated case – smartwatches seduce many concerned

Lindsey Rosman, an assistant professor of medicine at the University of North Carolina, told “The Verge” that the 70-year-old patient was not an exception. You yourself have already published an article about this case. Those patients – mostly with cardiac arrhythmias – are meanwhile everyday life in cardiology clinics. They regularly flooded the waiting rooms with mountains of papers – all data that their smartwatches would have recorded.

Smartwatches can be helpful

The professor emphasizes that smartwatches can, for example, provide important big data for scientific purposes, but can also trigger a controlled mania. “It can help trigger this pattern of pathological symptom observation,” Rosman told the online magazine. The results of the smartwatch are often misinterpreted and irregularities are seen as a potential danger – this prompts patients to check the screen on their wrist even more regularly.

Rosman would like manufacturers to work more closely with medical experts in this case. To this day, little research has been carried out into the likelihood of suffering from such fear. 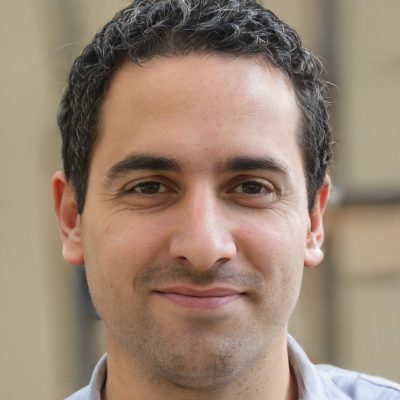